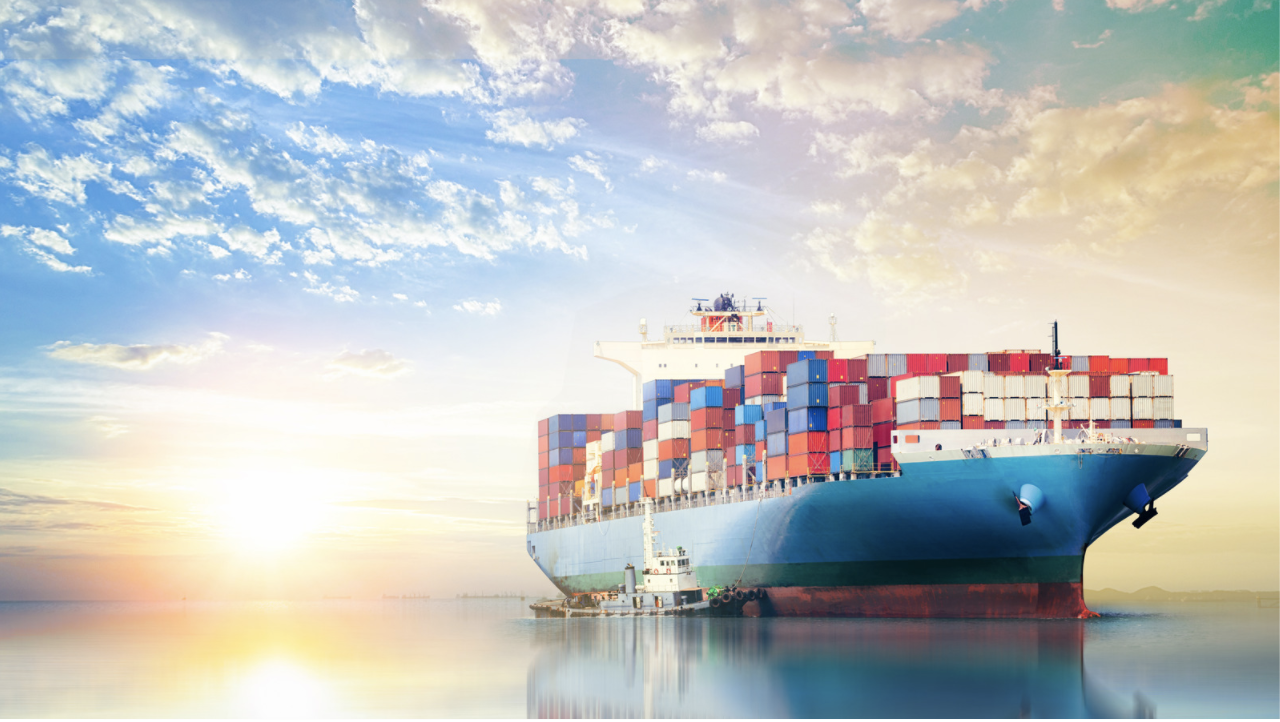 How to Prevent Third Party Risk Management from Running Aground

Before the massive container ship Ever Given was dislodged from the banks of the Suez Canal, the event captured global attention and triggered enlightening refresher courses on supply chain risks, logistics innovations, scenario planning, maritime risks, politics, history and even physics. The Suez snafu also generated concerns about high-seas piracy, plenty of clever Internet memes and some eye-popping statistics – like this one: if removed and placed end-to-end, the 20,000-plus shipping containers on the Ever Given would reach a length of 75 miles.

Here’s another surprising stat that’s relevant to the current state of third party risk management (TPRM): During the past 10 years, an average of about 100 container ships are lost or critically damaged in accidents. The shipping industry’s risk management proficiency could use improvement – just like TPRM programs in more than a few organizations.

The problem, according to maritime experts cited in a recent Atlantic article, is a widespread lack of bridge resource management (BRM) maturity. The term – also referred to as Bridge Team Management – is a decision-making and risk management framework designed to leverage all available resources, expertise and information during critical operations and amid fluid conditions. BRM is also intended to overcome the longstanding tendency of ship captains to operate with absolute authority and unquestioned power. While the shipping industry contends with the ineffective BRM, the airlines industry – from which the BRM framework was adapted – has thrived, notes Atlantic writer David Graham: from 2009 to 2019, he notes, not a single fatality occurred on an U.S. airlines flight.

As I mentioned in a previous post, less than half of all organizations have “fully mature” TPRM programs, and one-third of companies have only “ad hoc” programs – or no TPRM processes at all – in place. That level of maturity veers closer to shipping than it does to the airlines. This is a concern given that third party risks, just like global supply chain and logistics challenges, are continually shifting and quickly intensifying.

TPRM professionals confronting these challenges may gain some useful insights from the shipping industry’s post-Ever Given improvement plan. The strategy is straightforward, according to a leading industry expert Graham cites:

A similar game plan would work well for organizational TPRM programs. Besides, a set of up-to-date and rigorous standards already exist in the form of the Shared Assessment Program’s TPRM Framework – a system of best practices that fundamentals that serve as the foundation for mature programs.

As organizations (i.e., outsourcers) increase their reliance on third party partners, there is a growing risk that insufficient evaluations and monitoring of vendors could lead to critical damage. Reducing those risks requires some organizations to dislodge their TPRM programs from a lagging state of maturity.